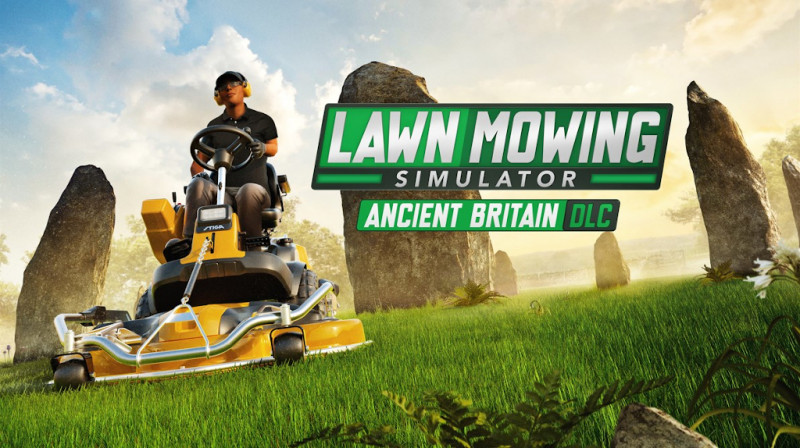 Curve Digital and Skyhook Games are delighted to announce that popular simulator and business management game Lawn Mowing Simulator, is launching its Ancient Britain DLC pack, available today on Steam for PC players and on 2nd December for Xbox Series X|S and Xbox Game Pass on both PC and Xbox Series X|S consoles. The new DLC will launch alongside a new update that adds string trimmers for all current game owners, which has been highly requested by the community - allowing players to add another layer to their lawn care experience and perfect their virtual grassy borders.

The base game of Lawn Mowing Simulator is also coming to Xbox Game Pass on 2nd December 2021.

David Harper, Co-founder of Skyhook Games said: “We’re so happy with the reception from players for Lawn Mowing Simulator since launch, and are excited to be able to share the new Ancient Britain DLC pack with fans to add some extra unique challenges showcasing historic and picturesque landmarks around the UK. We’ve also been listening closely to player feedback and at popular request also added brand new strimmer content in the latest update, available free today for all players.”

Britain’s finest Ancient sites are in need of a trim! Discover four new locations: The Royal Stones, Druid Tor, The Ancient Aurochs and Aurochs Hill. Due to their heritage status they come with very heavy fines for any damage so be sure to cut carefully…

Our full review can be read HERE. 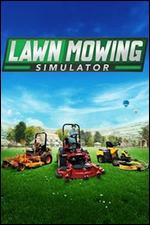