Undungeon Launches November on PC and Xbox, Including Game Pass 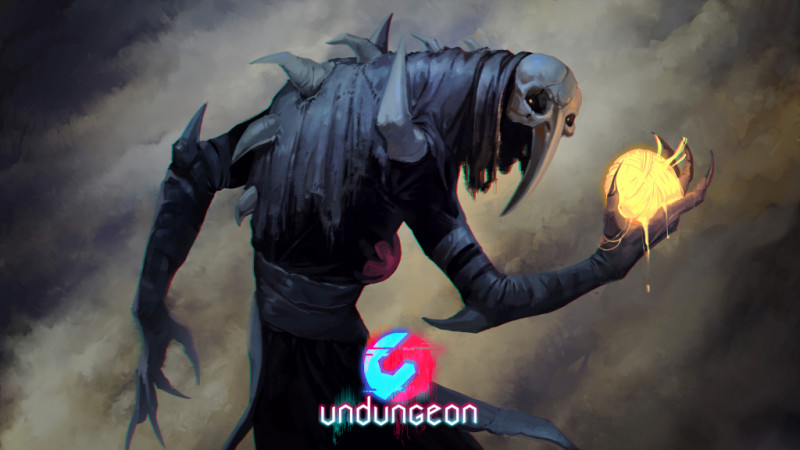 Undungeon is coming to Steam, GOG.com and Xbox One on November 18th!

Undungeon will launch next month on PC and Xbox, including Game Pass. 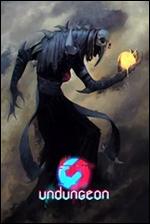