Ubisoft said the title is the fastest-selling new videogame intellectual property ever in the US.

The strong sales of Assassin’s Creed and solid showing from Ubisoft’s casual games lineup led the Paris, France-based publisher to up its 2007-2008 fiscal year forecast to €840 million ($1.2 billion), with around €410 million for the third quarter. Previous forecasts projected €825 million and €330 million, respectively. 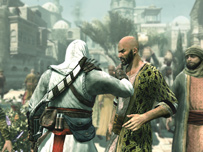 The fiscal year target for operating income has been raised to 12 percent of sales versus the previous guidance of 9 percent. Ubisoft attributed the rise in operating income to the performance of Assassin’s Creed, and lower-than-expected research and development expenses due to the delay of Tom Clancy’s End War, Brothers in Arms and Far Cry 2 into next fiscal year. 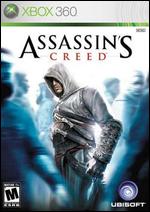