Japan to Get Xbox 360 Arcade 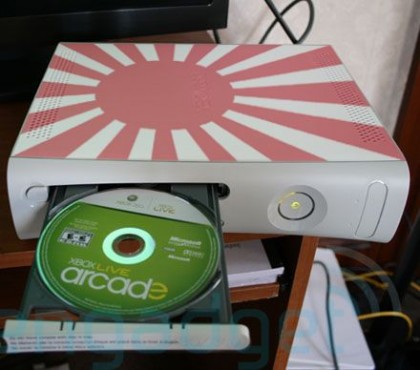 The Xbox 360 Arcade, which was launched in the US last year, will target new gamers when it hits Japanese stores on March 6.

While the unit’s 27,800 yen price tag will match that of existing models, the Arcade 360 will sport an HDMI port and come bundled with a wireless controller, a 256MB memory unit and five Xbox Live Arcade titles, including Uno, Boom Boom Rocket and Pac-Man: Championship Edition.

A number of new Xbox 360 platinum titles will launch simultaneously, including Saints Row, Rainbow Six Vegas and Riot Act for 2940 yen each.

Xbox 360 sales have continuously been disappointing in Japan, where the installed base of Microsoft’s console is dramatically lower than that of Sony’s PlayStation 3 and Nintendo’s Wii.