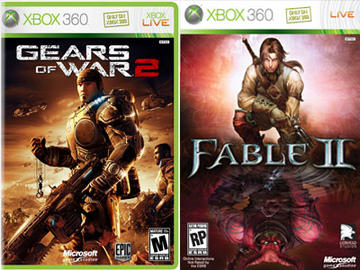 Last Wednesday, a Technicolor security worker from Memphis, Tennessee, informed the police of a mass-theft at the company’s warehouse. A police investigation led Memphis detectives to Technicolor employee Rodney Gray, who was subsequently followed by the police and stopped outside his home as he left holding a large red bag.

The police, who had pulled Mr Gray out of his car for several outstanding driving offences, discovered 31 games in the bag. According to a police affidavit, tdetectives then investigated Mr Gray’s residence and recovered 97 copies of the unreleased games, as well as 807 DVDs. Police reports show that the total value of the stolen goods peaks over $100,000.

Mr Gray explained to the police that he works at Technicolor and took the games and DVDs to personally sell. Another man is now under investigation, but has not been charged.

It is unclear if all the stolen goods were taken from Technicolor. A Technicolor spokeswoman was not available to comment.