Ubisoft CEO Yves Guillemot called the sales a "solid start" to the hectic holiday quarter. "The game is well on track to achieve our expectations for the year," he said. 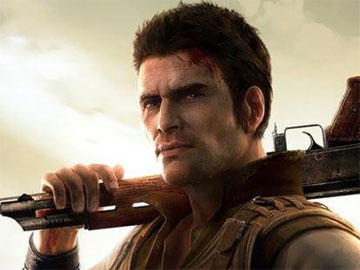 The game, developed by Ubisoft Montreal for PC, Xbox 360 and PS3, is an open-world styled shooter set in Africa. Far Cry 2 launched less than three ago.

The original Far Cry was developed by German developer Crytek, which developed the recently-released Crysis: Warhead. Ubisoft acquired the rights to the franchise in 2006 and developed the sequel internally.

The development team put great effort into recreating the feel of Africa by journeying to the continent when researching for the game. 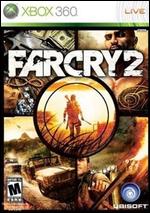