The news comes just after the November 7 launch of Xbox 360’s Gears of War 2, which sold 2 million copies in its first weekend. 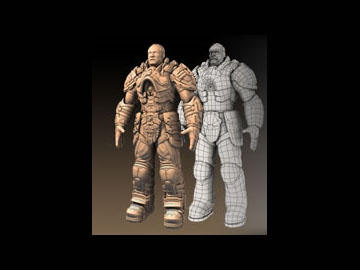 Aside from game development, Epic is also creator of the Unreal Engine 3 framework. Epic said in a statement it received the award because of "Unreal Engine 3’s positive impact on the entertainment software industry."

The NCTA 21 Awards also recognized Epic last year as the "Large Company of the Year."

Epic president Dr. Michael Capps said in a statement, "We’re honored to be recognized by the NCTA as an industry leader in technology. The other nominees are trailblazers in their respective fields -- for a game company like Epic to be singled out as the award winner is very flattering."