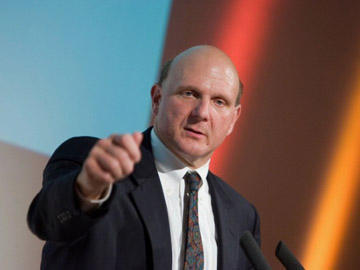 While numerous online reports have taken Ballmer’s comments as confirmation of Microsoft’s Xbox 360 Blu-ray plans, the executive could merely have been pointing out that consumers are free to buy standalone Blu-ray players.

Microsoft PR later told the site: “Our immediate solution for Blu-ray-quality video on an Xbox 360 is coming this fall with Zune Video and 1080p instant-on HD streaming. As far as our future plans are concerned, we’re not ready to comment.”

Earlier this year Ballmer had to clarify comments he made about Microsoft launching a new Xbox in 2010, admitting that his “poorly chosen words” had confused a lot of people.

Xbox one no signal
Post by debrartin
0 Replies, 115871 Views