Microsoft has unveiled the official North American boxart for Halo: Reach, due out this holiday for Xbox 360. Below is what you’ll see after you’ve spent all day waiting in line at GameStop’s midnight launch.

Also announced was the date for the multiplayer beta for Halo: Reach, which begins on May 3, 2010 and requires the Halo: ODST game disc. 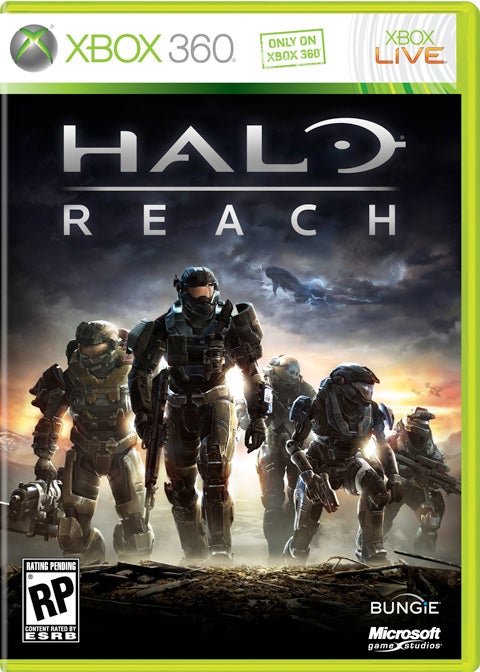