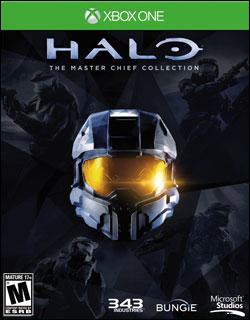 It’s no secret that if Halo: Combat Evolved didn’t do so well on the original Xbox, then there obviously wouldn’t have been any sequels, but more importantly there most likely also wouldn’t even be an Xbox 360 or One today. Halo is synonymous with Xbox ever since it was released and now Halo: Master Chief Collection (called MCC from here on) is available on Xbox One and contains over a decade worth of Halo games on one compilation. MCC contains more than a decade worth of Halo content and with how much that actually entails, you’ll be pleasantly surprised with not only how polished and great all the content is within, but how much above and beyond 343 Studios has gone to make MCC something truly special and what other ‘HD Remakes’ will strive to be going forward."