Halo Nation Celebrates the Xbox One Debut of the Master Chief 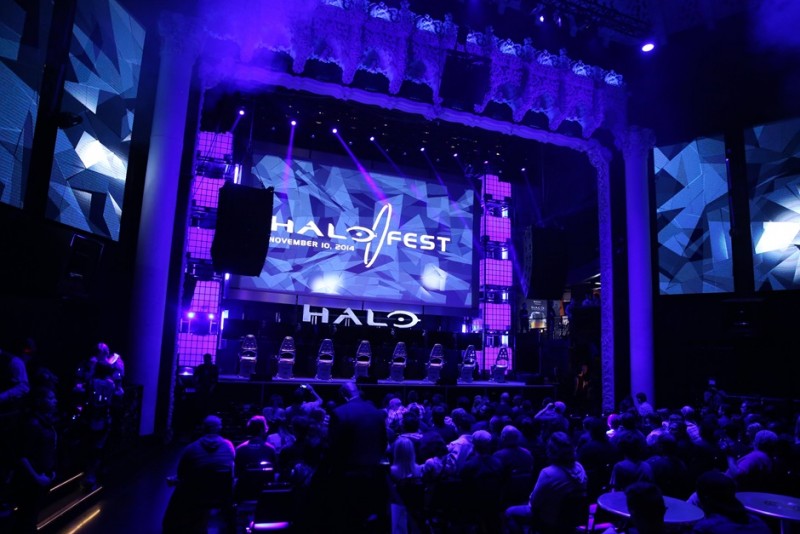 Today, more than 13 years after the first Halo game launched in 2001 on the original Xbox, the legendary franchise has arrived on Xbox One with the worldwide release of Halo: The Master Chief Collection.

Leading up to the official launch of the title worldwide, Halo Nation came out in full force with more than one million people around the world tuning in to live streams previewing the game’s content, and hundreds of thousands of fans lining up at more than 4,300 midnight madness retail events around the world to get their hands on the highly anticipated game.

“Halo has always been synonymous with Xbox,” said Head of Xbox Phil Spencer. “Halo: The Master Chief Collection’ allows us to thank our fans and celebrate with an amazing package that will introduce a new generation to the epic Halo universe.”

In early reviews, press have echoed the fan excitement in seeing Master Chief finally welcomed to the next gen. The Xbox One exclusive title has already been hailed as as “a stunning introduction to one of the most beloved series in video games”* and currently holds a 90 Metacritic score.

The historic arrival on Xbox One also prompted Twitter conversations around Halo to double since November 1 and the Remaking the Legend: Halo 2 Anniversary, the documentary about the making of Halo 2 Anniversary is currently the most watched video on Xbox Video and has been trending since its debut on October 31.

To celebrate the launch, fans tuned into HaloFest – a livestream event broadcast on Xbox Live, Xbox.com, Twitch, YouTube and select global press sites. The three day event included the Halo: Master Chief Collection Invitational Tournament where pro players from around the world battled it out for the chance to win $50,000 and the opportunity to be the first to play the Halo 5: Guardians Multiplayer Beta, set to arrive December 29.

On Monday night, HaloFest culminated with Halo fans from around the world joining Xbox and 343 Industries at the Avalon Theater in Los Angeles for an unforgettable night to celebrate the past, present and future of Halo. The event world premiered the first two episodes of Halo: Nightfall and provided a first look at gameplay of the Halo 5: Guardians Multiplayer Beta.

To relive the excitement, fans can watch video on demand at http://www.xbox.com/halofest

Photos from the event can be viewed on Xbox Wire and here.

Halo: The Master Chief Collection is available worldwide today for $59.99 (ERP, USD). It is rated M for Mature and exclusively on Xbox One. Halo: The Master Chief Collectionalso includes Halo: Nightfall, the live-action digital series from Ridley Scott, David Zucker and Sergio Mimica-Gezzan, as well as access to the Halo 5: GuardiansMultiplayer Beta, launching Dec. 29. 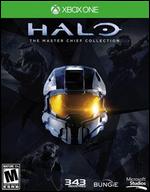