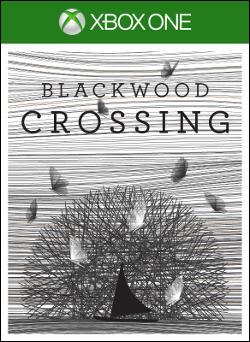 As gaming has matured, its developers have become much better at telling intricate storylines and dealing with mature subject matter, such as love, loss and the resulting grief. It could also be said that indie studios have been leading the way in this respect, as they never seem to fear pushing the envelope or delving deeper than their big budget peers. The result of this has been something special, as games like Fragments of Him, That Dragon, Cancer, and the recent release, Blackwood Crossing, have all done an excellent job of conveying raw human emotion through interactivity."