Blackwood Crossing Coming to Xbox One This Year

Blackwood Crossing, a game from developer PaperSeven, is coming to the Xbox One later this year.  It is a story-driven first-person adventure game, that is said to be an intriguing, mysterious tale. It explores the fragile relationship between orphaned siblings, Scarlett and Finn. When they cross paths with a mysterious figure, an ordinary train ride evolves into a magical story of life, love and loss. 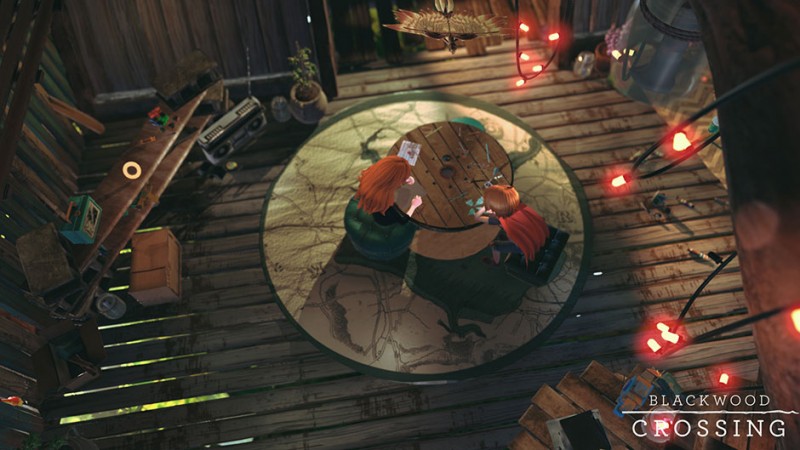 You play as 14-year-old Scarlett, guided – and goaded – by your 10-year-old brother, Finn. Navigating this powerful drama, where the world and your abilities develop in extraordinary ways, you are forced to examine your relationship with Finn. Orphaned when your parents died in a car accident, your relationship with him has always been strong. However, adolescence has opened the door to other interests away from home, and you’ve been growing apart.

As you gradually uncover the true depths of Finn’s anguish the consequences of your remoteness become shockingly clear. The mood of the game rises and falls with the narrative. Light and loving tones turn into darker, angrier moments; playful and fun games turn into colder and more sorrowful explorations.

PaperSeven have been developing Blackwood Crossing for just over a year. It’s the first console / PC game from the independent Brighton-based studio, and it is what they consider to be their  first ‘grown up’ game.

We hope to have more information, and more coverage, as this game gets closer to its launch. 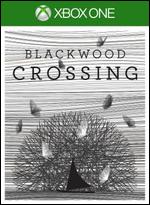