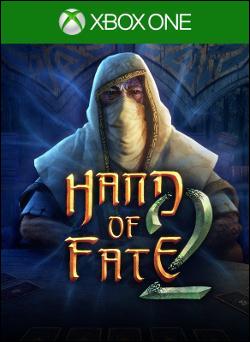 The first Hand of Fate really surprised me as I expected some sort of standard card based game, but I got anything but. Developed by Defiant Development, the anticipated sequel is now here, aptly titled Hand of Fate 2. Just like its predecessor, it may lure you in with its promise of card based mechanics, but there’s much more to it than that, including challenging combat and deck building strategy, but I hope you have luck on your side, as you’re going to need it throughout."