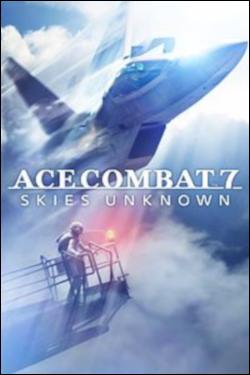 It has been over a decade since Bandai Namco allowed us to take to the skies and engage in non-stop air combat over fictional terrain set in a time of absolute war. Ace Combat 6 was Bandai Namco's attempt to bring about a quality flight/air combat simulator, and their Project Aces team excelled. Then as quickly as it appeared above the clouds, it vanished."