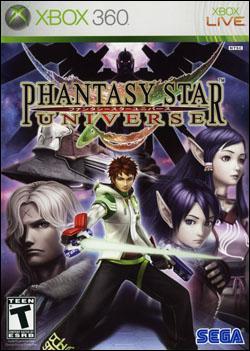 "The reinvigoration of this beloved franchise on the Xbox 360 signifies another step for SEGA towards next-gen leadership," says Scott A. Steinberg, Vice President of Entertainment Marketing, Sega of America, Inc. "Phantasy Star has a rich history, and now with Phantasy Star Universe in support of the Xbox 360 and Xbox Live, gamers can enjoy a fantasy role-playing experience of unprecedented depth both online with their friends, and offline in the robust single-player game."
De Ragan Slayer

Xbox one no signal
Post by debrartin
0 Replies, 84507 Views