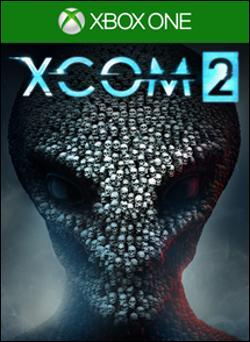 Firaxis, best known for their Civilization and XCOM titles, has finally graced console gamers with the release of XCOM 2. While it originally released on PC over six months ago, seemingly as a PC exclusive, it has finally made its way to the Xbox One for fans that prefer to relax on the couch with a controller in their hands. XCOM: Enemy Unknown for the Xbox 360 was a fantastic showing of what Firaxis could do with the strategy genre on last-gen, so I was quite excited to see what improvements would be made for its long awaited sequel on the Xbox One."

read more
XCOM 2 Collection Coming to Xbox One in August
Fans who love sci-fi strategy games may want to take a look at what is coming much sooner than later as 2K announces an "all in one" collection for XCOM 2.
XCOM 2: War of the Chosen Available Now
New expansion for the console version of 2K strategy title is now available on the Xbox One.
XCOM 2 Now Available for the Xbox One
Looking for a little strategy from 2K Games? Well feel free to join the resistance and reclaim Earth from alien rule in XCOM 2.
XCOM 2 Coming to the Xbox One this September
Experience the critically-acclaimed sequel on consoles for the first time later this year. We have the console trailer inside.