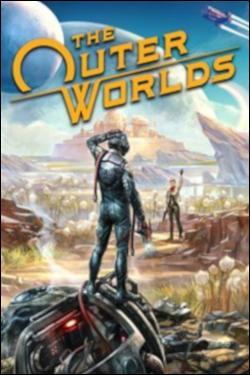 By now it’s become pretty obvious that Fallout 76 wasn’t the best direction for its series. While online play and social gaming continues to rise, the launch of that one has been plagued by many issues, including an unwise and rather costly subscription plan that was just recently announced out of the blue. If you ask me, and perhaps also many others, the follow-up to Fallout 4 should have remained a single player dystopian RPG, as opposed to going social."

read more
The Outer Worlds Wins GOTY at 9th Annual New York Videogame Awards
Along with Obsidian Entertainment’s big win, a few more deserving games won some hardware for their efforts.
The Outer Worlds is Now Available
For those of you who have Game Pass, you can play it for ’free’, and if you don’t, you can buy it now and enjoy what it has to offer.

Xbox one no signal
Post by debrartin
0 Replies, 44142 Views