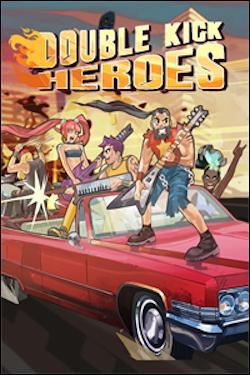 Double Kick Heroes is a rhythm game by developer Headbang Club, published on Xbox by Plug-In Digital, and was recently announced to launch into Gamepass on both Xbox One and Windows 10 PC. It is a rhythm game at its core, but with a bit of wave based defense mixed in to keep things interesting. If you’ve played music games of the past such as Rockband or Guitar Hero, then you’ll feel right at home."

Inspired by tech noir classics, Disjunction is a sci- fi stealth-action RPG set in the dystopian underworld of 2048 New York, following three hardened citizens as they rise to uncover a conspiracy threatening to alter the city’s fate.

Xbox one no signal
Post by debrartin
0 Replies, 37434 Views