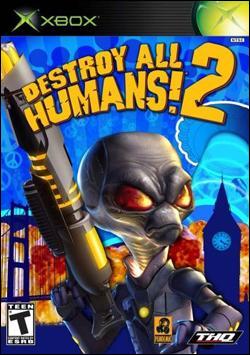 Now I know I?m dating myself a bit, but one of my all time favorite things from my youth was watching old black and white Saturday afternoon sci-fi movies that would be showing on the local super station. Yes the special effects were terrible, and yes the movies were a bit campy, but they were a lot of fun to watch and laugh at, even at a young age."