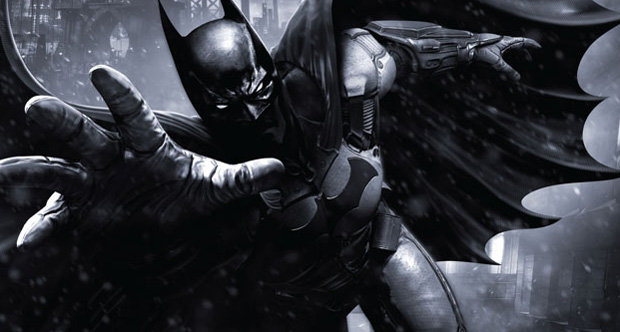 Kevin Conroy has been the voice of Batman throughout a lot of iterations, but WB Montreal may be using a different actor to play the Dark Knight in the upcoming Batman: Arkham Origins. A report from a South African magazine claims that Conroy is out for this installment, since the game features a younger Bruce Wayne.

NAG Magazine (via Polygon) states, "To fit the younger vision of the Caped Crusader, WB Games Montreal decided to go with a new voice talent." That doesn’t mean the studio is cleaning house completely, though. Nolan North will reprise his role as The Penguin, and add Black Mask to his list of characters as well. Tom Kane will return as Commissioner Gordon, and Martin Jarvis will again play Alfred.

Conroy might not be the only voice from the classic Animated Series cartoon that doesn’t turn up for this installment. After Arkham City, veteran Joker voice Mark Hamill said he was done playing the character. But if Conroy is out, it doesn’t mean he’ll be replaced by a Batman newbie. Though recent DC Animated movies have used Conroy with some regularity, other actors have been tapped as well. Benjamin McKenzie played a younger Batman in the animated adaptation ofBatman: Year One, and Peter Weller played an older one for The Dark Knight Returns. If WB Montreal wants consistency with the animated movies, McKenzie would be the reasonable choice.