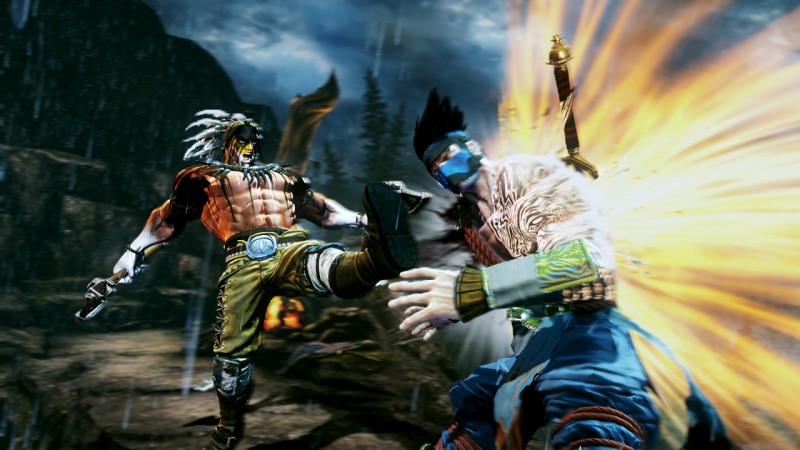 The Xbox One won’t function as a dev kit at launch, but when the feature goes live in the future it will be used to help developers tweak game content, an example being balancing characters for Double Helix Games’ Killer Instinct, according toMicrosoft Studios’ partner creative director Ken Lobb.

Speaking with Edge Online, Lobb noted that Killer Instinct will have early access tests after the console launches later this year, giving players the chance to test new characters in a type of controlled beta.

"We can do amazing things with [the dev kit feature]," Lobb said. "We can whitelist players. We’re doing this with Killer Instinct. I’m going to be shipping characters after we launch and I’m going to invite about 10,000 people to be the ones that help us balance them; the same way that we’ve been inviting Evo people to Double Helix.

"I want to invite 10,000 really great players to help me lock down the balance on those last two characters," he added. "The way we do that is sort of like a mini version of what it means to be in dev kit mode. What we’ll do is send them a code that’s whitelisted. They’re the only ones that can play it."

Killer Instinct, announced during Microsoft’s E3 2013 press conference, will be an exclusive free-to-play title on Xbox One but will charge players for a majority of its character roster.