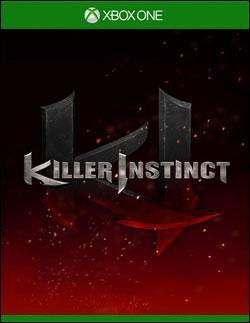 Over a decade of waiting, gamers around the world have been subjected to numerous teasers which amounted to nothing, the running joke of April fool’s jokes, but no longer. For those XboxAddict faithful, you'll know that I've personally been waiting for this moment since the Nintendo 64 days, and when the lights went down over the Xbox One launch, that was when the bell rang out and the fight was on. Killer Instinct makes a triumphant return as a downloadable game in the Xbox One store."