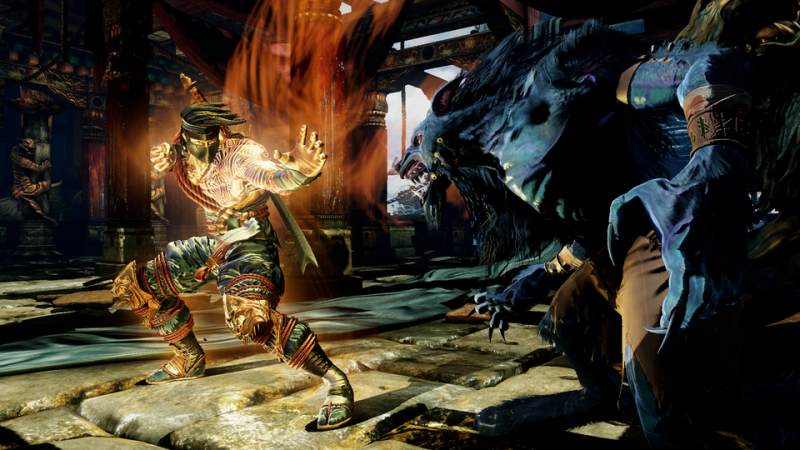 Killer Instinct  developer Double Helix Games released a major patch for the fighting game yesterday, with the list of changes led by a switch in the free downloadable character from Jago to Sabrewulf, the studio announced.

Since its launch along the Xbox One in November, the free-to-play fighter has offered one free character — Jago, the warrior from Tibet — with the rest of the roster available as individual purchases for $4.99 or in packs. Double Helix and publisher Microsoft Studios announced previously that they would periodically rotate the free character and put out new ones. Yesterday’s switch from Jago to Sabrewulf, the count who suffers from lycanthropy, comes in advance of the planned release of fighters including Spinal and Fulgore.

The 675 MB patch also includes a host of bug fixes, interface updates and gameplay tweaks. For example, players who don’t subscribe to Xbox Live Gold will now be able to view Killer Instinct leaderboards, and Kinect sign-in changes won’t erase save data anymore. You can see the full list of changes in the Double Helix Forums.