World of Tanks for Xbox 360 rolls closer to final release 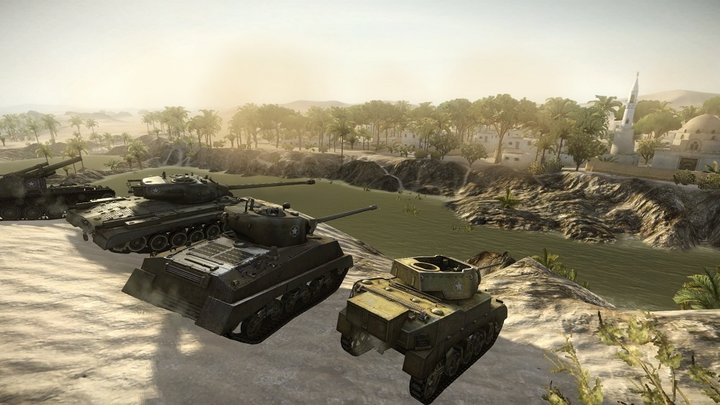 The release version of World of Tanks: Xbox 360 Edition went live exclusively for beta players last Friday, Jan. 31, according to a post on PlayXBLA.

"In a few days," the massively multiplayer online game will go live in an unannounced "new region" and will then be available "worldwide shortly thereafter," the post also reveals.

Last week, developer Wargaming.net announced that it was taking servers down in anticipation for the game’s official release, and today’s post explains the phased rollout.

"We’re rolling out [World of Tanks: Xbox 360 Edition] in phases to help ensure stability of our live game servers for the best gameplay experience possible," the post reads. "We’ll be scaling the live service to a full global release quickly, so if you’re a qualifying Beta participant, we encourage you to get ahead of the competition during the early access period." 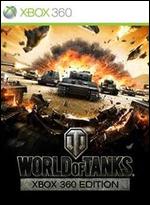