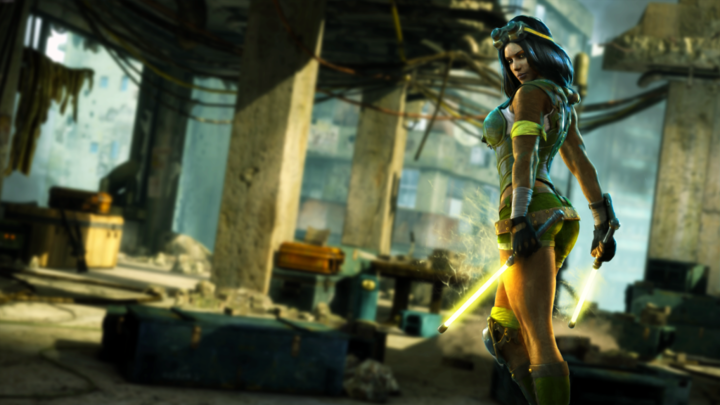 Killer Instinct launched alongside the Xbox One in November. Players can purchase individual fighters for $4.99 with multi-character packs available for $19.99. The game will receive a second season of playable characters this year.