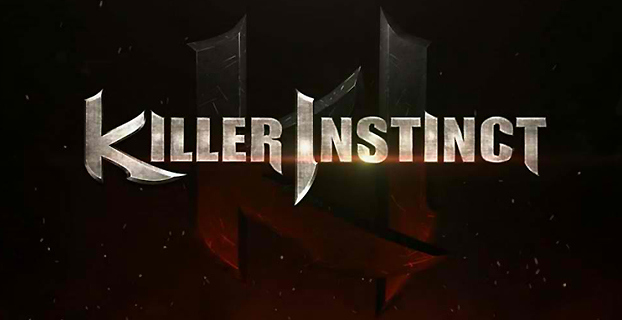 Iron Galaxy Studios, who was recently announced as the new developer for Killer Instinct, has revealed that the game’s upcoming second season will add eight more characters.

During the last PlayXBLA live stream, the developer stated that, just like season one, season two will add eight characters to the roster. Who these characters may be, however, has not yet been revealed. That said, the franchise still has eight characters from previous games that have yet to be made playable: T.J. Combo, Cinder, Riptor, Kim Wu, Maya, Tusk, Eyedol, and Gargos.

Iron Galaxy also mentioned that they’re planning to add the series’ “No Mercy” finishing moves back into the game.

UPDATE – We’ve just gotten in touch with Iron Galaxy Studios community manager Alex Jebailey, and he’s stated that everything said on the PlayXBLA show was just “casual stream talk” and that nothing is official as of yet. Stay tuned for more.