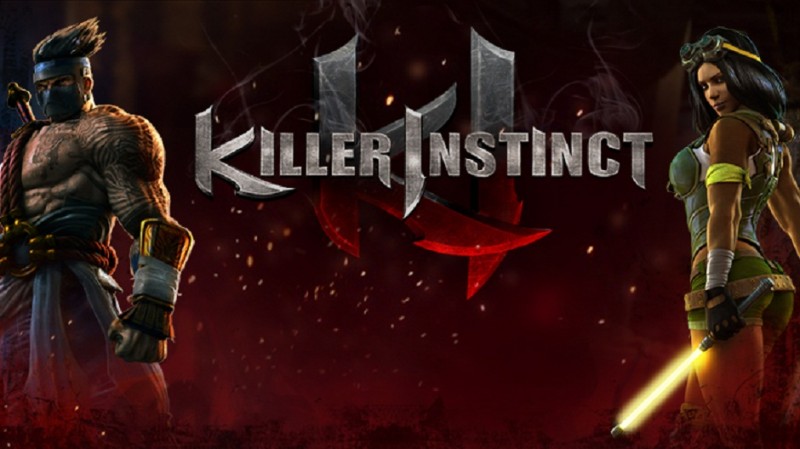 It’s safe to say that the resurrection of Killer Instinct has been a huge success. One of the launch games for Xbox One, the action-packed fighter has proven extremely popular; it was recently featured as one of the main events of this month’s massive Evo 2014 fighting game tournament.

The pain train is still running full steam ahead, too: Microsoft Studios and the development team at Iron Galaxy is releasing a special retail version of the game, “Killer Instinct: Combo Breaker Pack” starting September 23 for $19.99.

The pack comes loaded with the game all eight fighters from Season 1. That’s Jago, Sabrewulf, Glacius, Thunder, Sadira, Orchid, Spinal, and Fulgore – giving you plenty of choices for obliterating your opponents – PLUS a code for a bonus fighter from Season 2 – TJ Combo.

And that’s just a piece of the exciting news being announced in anticipation for when Killer Instinct: Season 2 hits Xbox One this later this year. So get those C-C-C-COMBO BREAKERS ready, people! 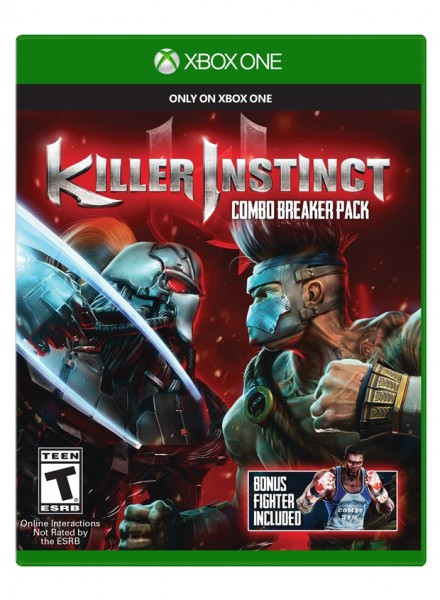